30 years of history written in concrete 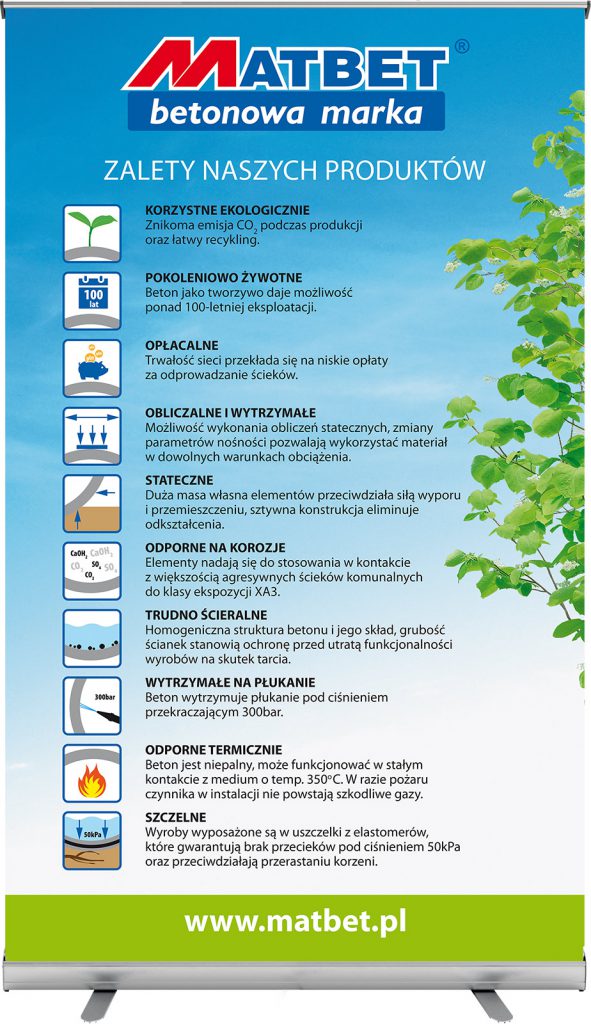 Mission of the company
The development of civilization and improve the lives of people on a constant incentive to make use of more and better technical solutions in every field. The company Matbet from the beginning of its activities effectively strives to do to achieve the highest European standards
and the world becoming a partner of both large and small individual investors and strong. Our offer is directed to do All those who appreciate quality, efficiency
and economy As well as protecting natural environment.
Our motto is to deliver high quality product quickly, cheaply and professionally.
We try to focus on the specific needs of the client, developing affiliate marketing and implementing concepts of CRM. of our history has Matbet was established in 1987 as a private Manufacturing Company, which is owned to make 2002 the Year was Tadeusz Banaszyk, while in 1989, the Year company was created Matbet-Bis, and its owner was the son – Tomasz Banaszyk currently managing a whole. At the beginning of the Year 2005, in connection with the further development of production, Tomasz Banaszyk called to do Life Branch Matbet concrete. Is important facts in Business Development include Construction of autumn 2005, the year the next hall to make production circles and well bulky, producing in using fully computerized, Modern and efficient line technology. In 2007. It created while the new node concrete that supports current production, a little later expanded the halls, in which you, among others, armor TO pipes Wibro TB – the last element of Develop system.
Over Nearly 25 years of activity has significantly evolved technologically and investments. She was a precursor of Wielun solutions and quality standards, co-created also Manufacturers Association of concrete elements do Sewage. The activities of the company are to a large extent focused on ecology and protection of the environment. Matbet IS winner of Wielun
awards and medals attesting Concrete Marke (company slogan) offered Products and High Their position Angielski Market.

KRS 0000271764
NIP 777-29-59-083
Offer
The core production Matbet-u is now plant in Sady k / Poznan. Here in Modern computerized halls produced SA circles, bottoms, tanks and wells bulky reinforced concrete pipes and other elements MATBET System – a comprehensive solutions allowing to build systems, sanitary and storm. Matbet posiada a standing offer products: rings made of reinforced concrete 800 ÷ 2500 mm, concrete rings í bottoms in 1000 ÷ 2500 mm pipes, concrete and reinforced concrete 400-1000 mm, since the beginning of 2000. Label produces high quality manholes
(1000, 1200, 1500, 2000, 2500 mm – assembled with rubber seals) and atypical Komor
tanks and reinforced concrete. Obecná offer Matbet – in the ranks Firme largest producer of pipes and concrete circles in the. Dating products have the appropriate certificates and meet the required quality standards. The main production company complementary elements Road and Fence (curbs, drainage troughs, plates AŻUROWE, bars surveying, etc.)
Certificates
In 2001 the company Matbet for his achievements and high quality products and services, obtained the Certificate of Quality of Wielkopolska, and in 2002: ISO 9001: 2000. The year 2004 is another reason to be proud: ISO 14001. In February 2005, the company obtained the certificate while: GOOD CONCRETE. Certificates essentially linked to production are updated on a regular basis. 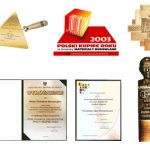